A study to evaluate birth control methods has found dramatic differences in their effectiveness. Women who used birth control pills, the patch or vaginal ring were 20 times more likely to have an unintended pregnancy than those who used longer-acting forms such as an intrauterine device (IUD) or implant. Results of the study, by researchers at Washington University School of Medicine in St. Louis, are reported May 24 in the New England Journal of Medicine.
Birth control pills are the most commonly used reversible contraceptive in the United States, but their effectiveness hinges on women remembering to take a pill every day and having easy access to refills.
In the study, birth-control pills and other short-term contraceptive methods, such as the contraceptive patch or ring, were especially unreliable among younger women. For those under 21 who used birth control pills, the patch or ring, the risk of unplanned pregnancy was almost twice as high as the risk among older women. This finding suggests that increased adolescent use of longer acting contraceptive methods could prevent substantially more unplanned pregnancies.
“This study is the best evidence we have that long-acting reversible methods are far superior to the birth control pill, patch and ring,” says senior author Jeffrey Peipert, MD, the Robert J. Terry Professor of Obstetrics and Gynecology. “IUDs and implants are more effective because women can forget about them after clinicians put the devices in place.”
Unintended pregnancy is a major problem in the United States. About 3 million pregnancies per year —50 percent of all pregnancies— are unplanned. The rate of unintended pregnancy in the United States is much higher than in other developed nations, and past studies have shown that about half of these pregnancies result from contraceptive failure.
IUDs are inserted into the uterus by a health-care provider. The hormonal IUD is approved for 5 years, and the copper IUD can be used for as long as 10 years. Hormonal implants are inserted under the skin of the upper arm and are effective for three years. Many women, however, cannot afford the up-front costs of these methods, which can be more than $500.
“We know that IUDs and implants have very low failure rates —less than 1 percent,” says Brooke Winner, MD, a fourth-year resident at Barnes-Jewish Hospital and the study’s lead author. “But although IUDs are very effective and have been proven safe in women and adolescents, they only are chosen by 5.5 percent of women in the United States who use contraception.”
Earlier contraceptive studies asked women to recall the birth control method they used and number of pregnancies. For this study, the investigators wanted to determine whether educating women about the effectiveness of various birth- control options and having them choose a method without considering cost would reduce the rate of unintended pregnancy. Birth control was provided to women free of charge.
The study involved over 7,500 women enrolled in the Contraceptive CHOICE project. Participants were ages 14-45 and at high risk of unintended pregnancy. The women were sexually active or planned to become sexually active in the next six months. They either were not currently using contraception or wanted to switch birth control methods. The women also said they did not want to become pregnant for the next 12 months.
Participants in this report could choose among the following birth-control methods: IUD, implant, birth control pills, patch, ring and contraceptive injection. The women were counseled about the contraceptive methods, including their effectiveness, side effects, risks and benefits. Participants were permitted to discontinue or switch methods as many times as desired during the study.
Investigators interviewed participants by telephone at three and six months and every six months thereafter for the remainder of the study. During each interview, participants were asked about missed periods and possible pregnancy. Any participant who thought they might be pregnant was asked to come in for a urine pregnancy test. Those who were pregnant were asked if it was intended and what contraceptive method (if any) they were using at time of conception.
Over the course of the three-year study, 334 women became pregnant. Of these, 156 pregnancies were due to contraceptive failure. Overall, 133 (4.55 percent) of women using pills, the patch or ring had contraceptive failure, compared with 21 (0.27 percent) of women using IUDs and implants.
“This study also is important because it showed that when IUDs and implants are provided at no cost, about 75 percent of women chose these methods for birth control,” Winner says.
Women who chose an IUD or implant were more likely to be older, to have public health insurance and to have more children than women who chose other contraceptive methods. Women who chose pills, the patch or ring were more likely to have private health insurance and to not have had children previously.
Peipert says the results support a shift in how patients should be counseled, which could greatly affect unintended pregnancy rates. “If there were a drug for cancer, heart disease or diabetes that was 20 times more effective, we would recommend it first,” he says. “Unintended pregnancies can have negative effects on women’s health and education and the health of newborns.” 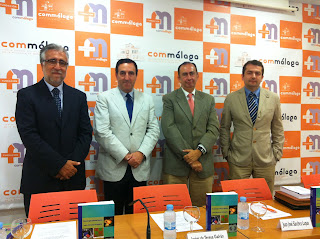 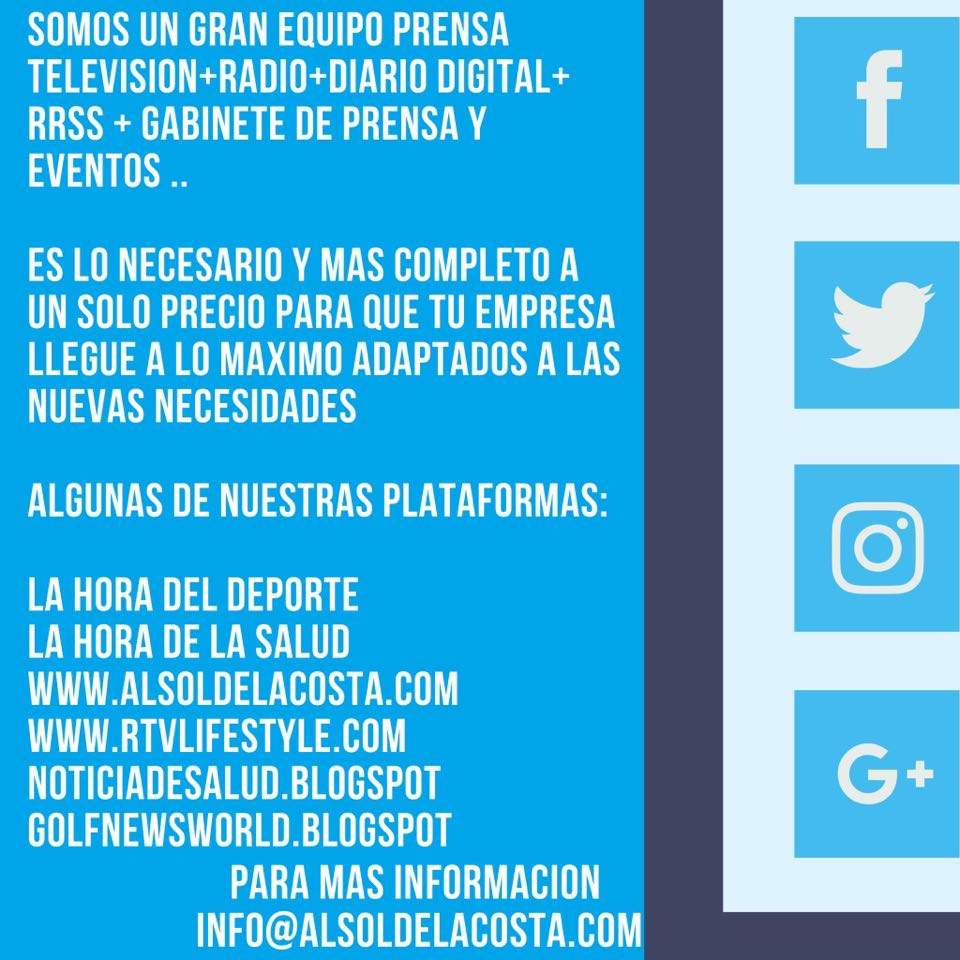 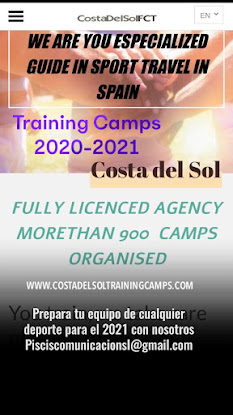 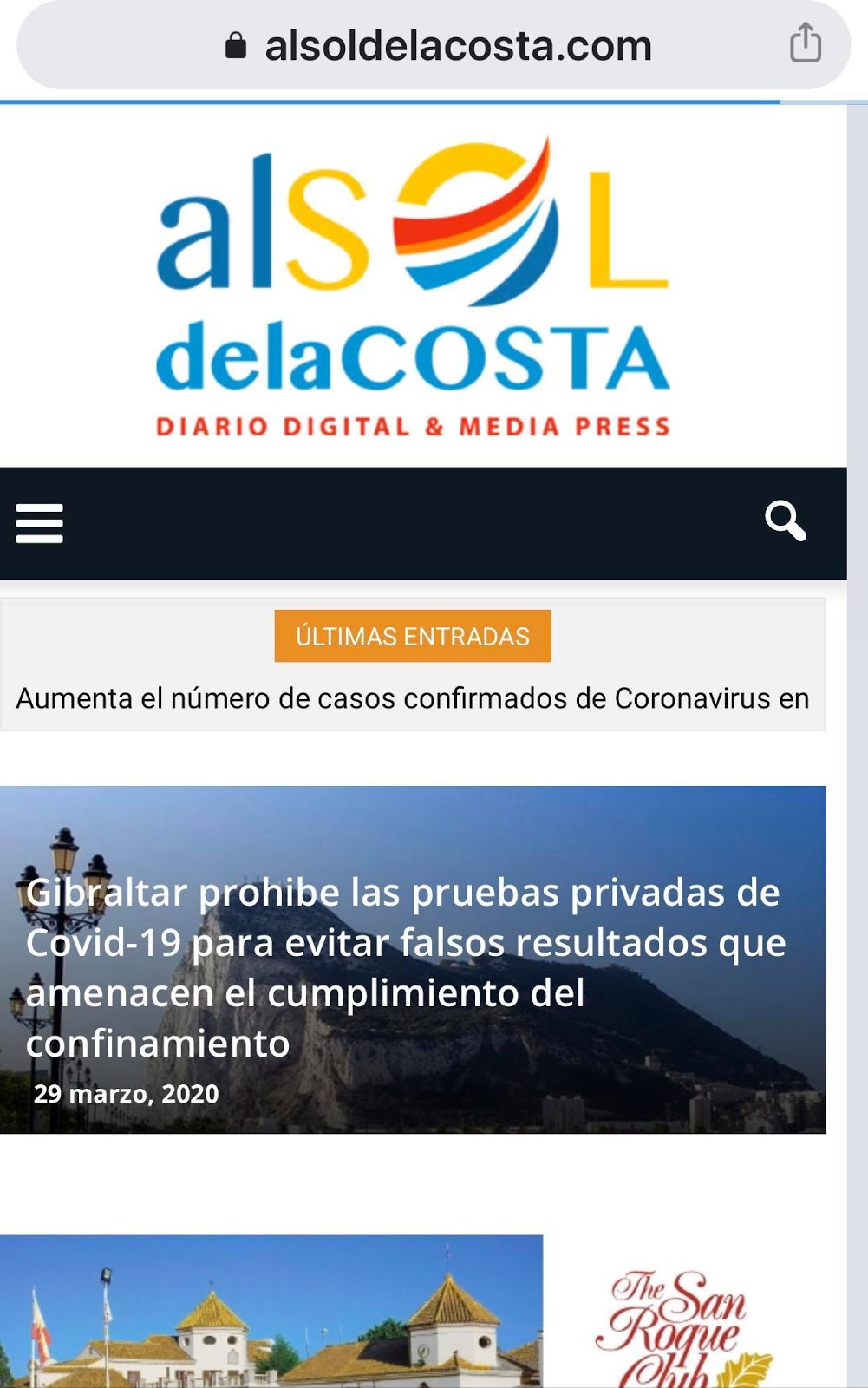 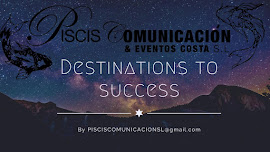